Written by Khalil (@kbyrd2)
It’s so much deeper than “Beyoncé didn’t win.” and that’s what I wish people could understand. I was going to remain silent, I was going to not say what it really is, but I have to speak on this because I feel so strongly.  It’s not about Beyoncé losing “Album of the Year” again. It’s about is Black Excellence consistently neglected in the MAJOR categories. Beyoncé’s “Lemonade” topped more publications’ Year End List and had more universal critical acclaim than ANY album released last year.
END_OF_DOCUMENT_TOKEN_TO_BE_REPLACED

I`ve been so busy lately that I`ve not been posting as much as I used to but I`m  trying my very best to balance everything out so i give you some honest reviews and real opinions and s***. So let`s kick it all off with one the biggest topics that has had everyone and their mothers talking which is Beyonce`s performance of “Daddy Lessons” on the CMA awards this past weekend. The song is lifted from her sixth chart-topping album “Lemonade” which saw her stepping all the way out of her comfort zone and displaying more layers to her and her artistry, gaining her universal critical acclaim.

END_OF_DOCUMENT_TOKEN_TO_BE_REPLACED

After enjoying success with his collaboration with Zara larsson on “Never Forget You” and co-writing “Hold Up” which features on Beyonce’s chart-topping album “Lemonade” and producing MØ‘s current single “Final Song”. MNEK has returned as a performer in his own right with his newest single called “At Night (I Think About You.)”

END_OF_DOCUMENT_TOKEN_TO_BE_REPLACED

Beyoncé released her sixth studio album right after the ending of her HBO special, “Lemonade”, which also serves as the album title, it features 12 songs and features The Weeknd, Kendrick Lamar, James Blake and Jack White and production works from the likes of Just Blaze, Mike Will Made It, Diplo, Hit-Boy, Mike Dean and many others.

END_OF_DOCUMENT_TOKEN_TO_BE_REPLACED

Parkwood signed sister-act duo Chloe and Halle Bailey have just premiered their debut music visual for their single simply titled “DROP”, which is packed with haunting operatic vocals over a chattering bassline, it gives me a Janelle Monae vibe with touch of Beyonce`s “Haunted”. Great single that displays alot of creativity, as they are taking a risky and creative path to achieving musical success.

The visual was filmed in California by Andy Hines at Big Sky Movie Ranch, which sees them rocking a range of different of clothes/looks. Watch it all below.

END_OF_DOCUMENT_TOKEN_TO_BE_REPLACED 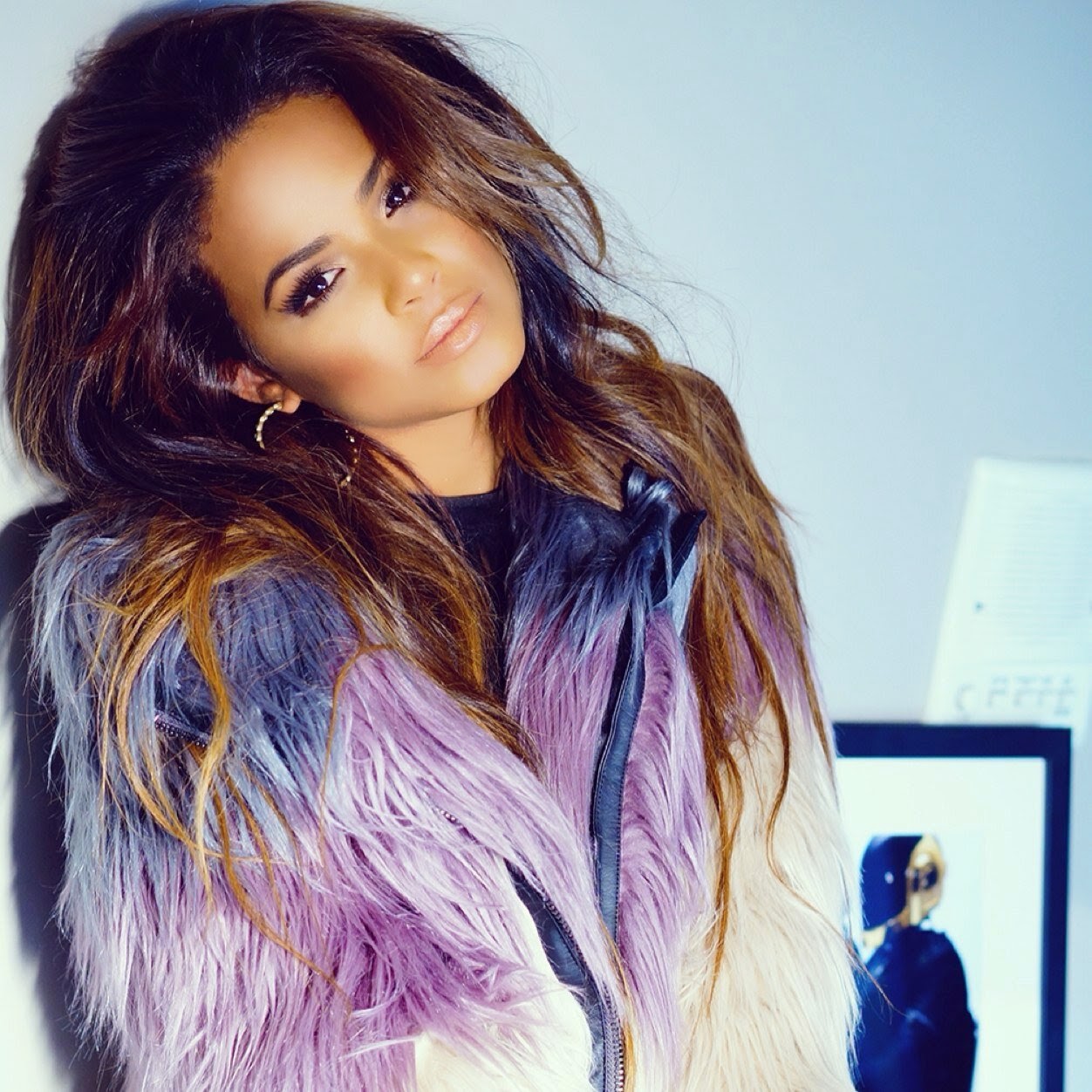 It`s not surprising that Christina Milian is on the list, while she is extremely talented and beautiful she has failed to truly make a impact on the music scene. She was suppose to be on Beyonce`s level as she is the total package that has sadly gone wrong over time, she has signed four record deals so far which have all not done anything for her and now she is with Young Money, wishing things will change this time around but I won`t hold my breathe.
END_OF_DOCUMENT_TOKEN_TO_BE_REPLACED
Follow YMMW