Pop music will always get mainstream media coverage and playtime over any genre but the quality and heart ain`t there anymore but I won`t waste this pop pointing out it`s flaws but I`ve put together a a little list of albums which helped to shape and define pop music throughout the years, i call it “GYOPM” which stands for Golden Years Of Pop Music. 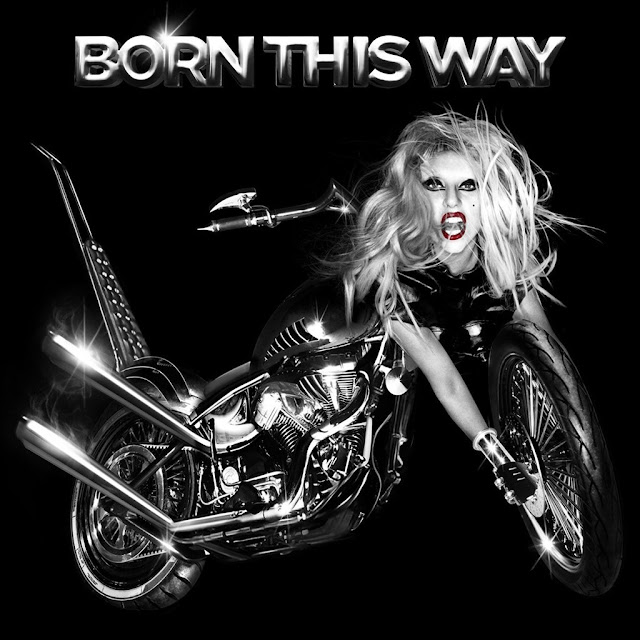 Lady Gaga – Born This Way: When Lady Gaga came on the music scene she was a breathe of fresh air as she presented something that was so out there, musically and visually and her persona was weird and edgy which made her stand out even further. In this series I want to highlight her second album Born This Way which was pop perfection from start to finish, strong melodic tracks with lyrics that had a strong sexual undertone that shocked alot of people at that time but they allowed people to embrace their sexuality and not give a fuck, especially the LGBTQ community that she embraced from the moment she stepped on the music scene and she has celebrated them ever since.
And I love the fact that she kicked off that era with the title track which spoke about owning who you are and knowing that you are born this way, “I`m on the right track baby, I was born this way. Don’t be a drag, just be a queen”. That track was the strongest foundation to the whole project that also included power ballads  “Yoü And I” and “The Edge Of Glory” that showcased more and more layers to her artistry and her vocal range and allowed more people to get to know the woman behind the music and outfits and see the artist in there. 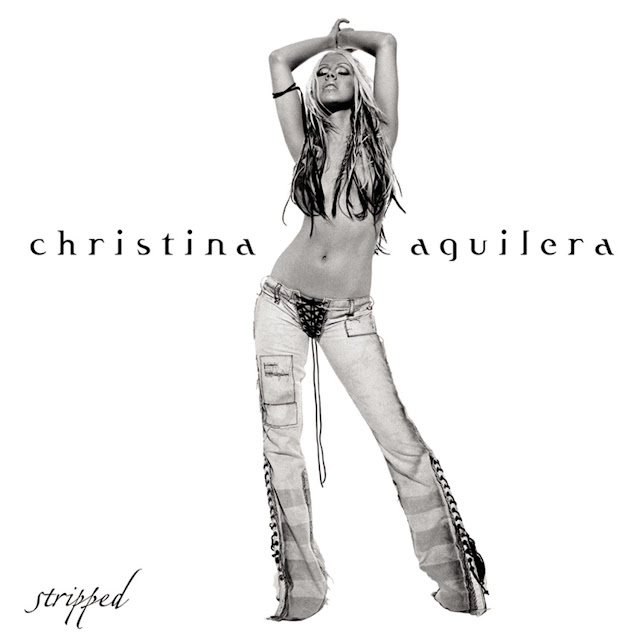 Christina Aguilera’s “Stripped” came out 16 years ago and honestly she hasn`t managed to top it, as the album is extremely beautifully put together and sees her coming into her own as an artist and as a woman and stripping away all the layers and images that she has put out there due to wanting to satisfy her label and gain a platform and freedom to fully express herself. I consider this album her debut album as she arrived as the artist she was destined to be even though overtime she lost her way, this era still remains her most impactful one. “Stripped” had so many stand out tracks such as torchy ballad “Walk Away,” the sensual and sultry “Infatuation” and “Loving Me 4 Me” and a fiery rock number  “Fighter” that worked amazingly well with Aguilera’s rich vocals and the feminist anthem “Can’t Hold Us Down” with Lil’ Kim and her rawest and most personal song “I’m OK” in which she recounts her father’s abusive ways towards her mother – overall an album that will forever remain timeless and impactful. 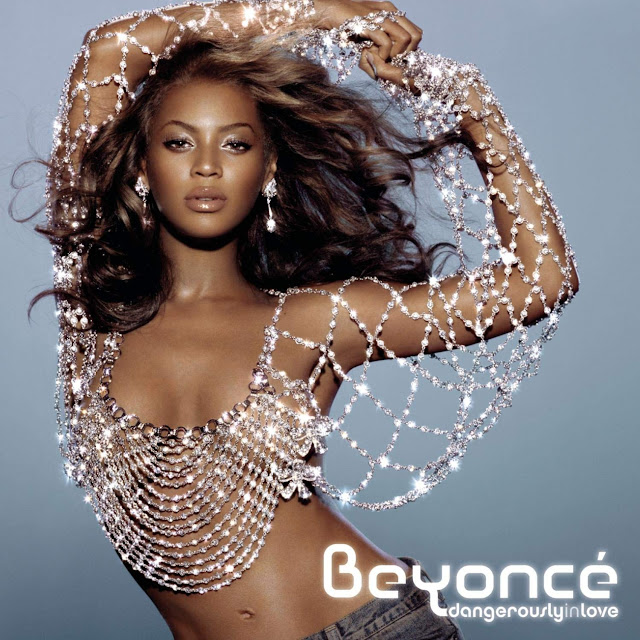 Beyonce’s solo debut album “Dangerously In Love” has just turned 15 years this month, the album launch her solo career in such a powerful and creative way, making sure that people knew that she meant business and ain`t about to fall back or fall off like some of her peers have over the years. It was the start of her reign as supreme leader and the rise of the Beyhive, as well as a lucrative career and several Billboard hits.  Funny how alot of people during that time were doubting her of gaining any success as  solo act because Ashanti was the biggest R&B artist at that time and no-one could see her stepping outside her Destiny`s Child image and competing with the rest of them but she proved them wrong as the album went on to top the charts and had people taking her seriously as solo artist and that era was amazingly marketed and the music was stunning, she bridged a gap between young and old people.
The album is full of bangers from the 80`s inspired sultry number “Naughty Girl” that saw her in control of her sexuality as she made people hot and bothered and being infatuated with her man on “Crazy In Love” which kick started the era in such a beast mode manner. “Hip-Hop Star” was simply her 2003 interlude to Partition as she let it all hang out from her slow and sensual vocal delivery while singing some sexual lyrics and the ultimate post-breakup anthem “Me, Myself and I ” and Missy Elliott penned and produced horoscope anthem “Signs”.
“Dangerously In Love” proved that Beyonce could be successful on her own.